musings for your success

Instantly, three people spring into action and are coming at me full on, determined to take me down. It’s their job, after all. These three have volunteered to be my ukes (pronounced “oo-kays” — my attackers) during my aikido black belt test. All I have to do is stay calm, centred, and focused, yet highly alert. All they have to do is be fully committed to attack. And it’s clear that they are. In seconds I forget all about my part of the equation, because I’m out of breath and pinned beneath three ukes. Mercifully, the instructor calls them off.
READ MORE

Facing Criticism? You’re Likely On The Right Track!
by Joan

It happened again. Someone did something very cool (two someones, actually), and the news started to spread online. As it did, the judgments started to fly.

When 20-somethings Kristy Shen and Bryce Leung realized what little their carefully saved half-million dollars would buy in the heated Toronto housing market, they stepped back and re-evaluated their plan. “What do we really want?” they asked themselves.
READ MORE

You Got This.
​by Joan

​How often do we identify a problem – on a personal, local, national or even global scale – and simply pass it by? We so often accept the story of: that’s just the way it is. Thankfully (for ourselves and for our planet), there is a whole generation of youth today awakening to the potential within themselves to put on the brakes and re-write the story. “Hey, wait a minute!” they’re starting to say. “There’s something I can do about this.”
READ MORE 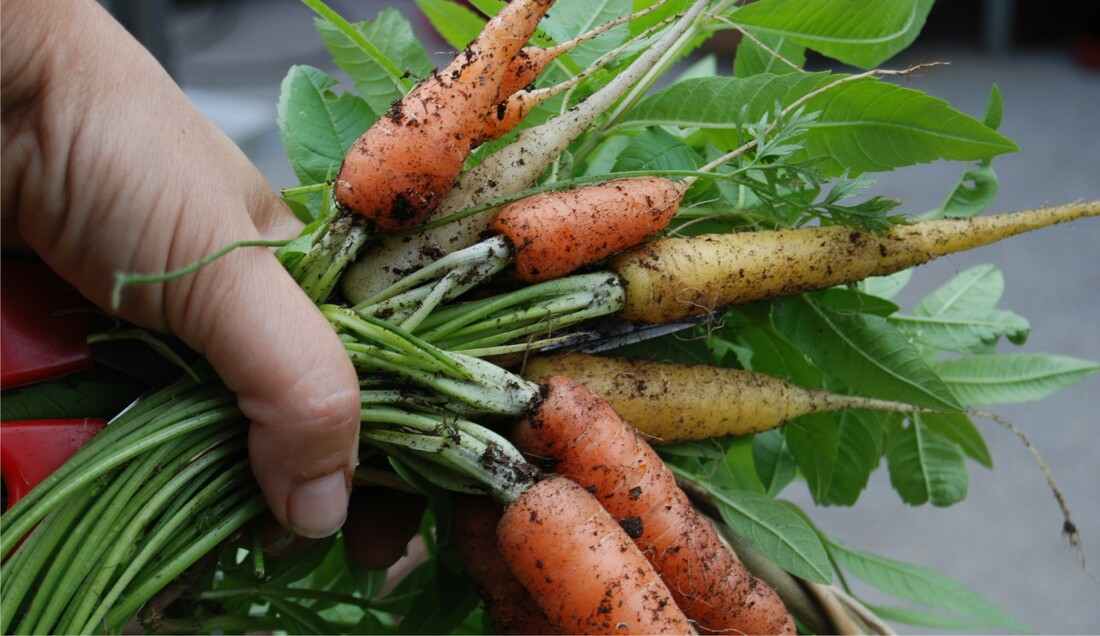 Goal not reached? It might not be harvest time.
by Joan

You’ve been diligently working towards a goal. You’ve been visualizing it, affirming it, and taking action, yet the date that you set for its manifestation has come and gone. What went wrong? What did you miss? Actually, you might be right on target.
READ MORE

Focus Made Easy
By Joan

Let’s face it. Goal achieving can be difficult.
While the rewards and satisfaction are potentially incredible, it can be challenging to remain focused, positive, and stay the course until the goal is realized. But here’s a way to do this multiple times a day that is super-easy and takes no extra time, because it only requires a tweak to what you’re already doing…
​READ MORE

How do you go from broke and driving a beat up old Toyota to collecting a $10 million pay cheque in just a few years? Just the same way you manifest anything you would truly like to have, do, or to be with your life.

I’ve shared the story of Jim Carrey with thousands of people over the years because it’s such a great example of the power you have to change your life. The key is to not let your present circumstances control your vision of what’s possible.
READ MORE